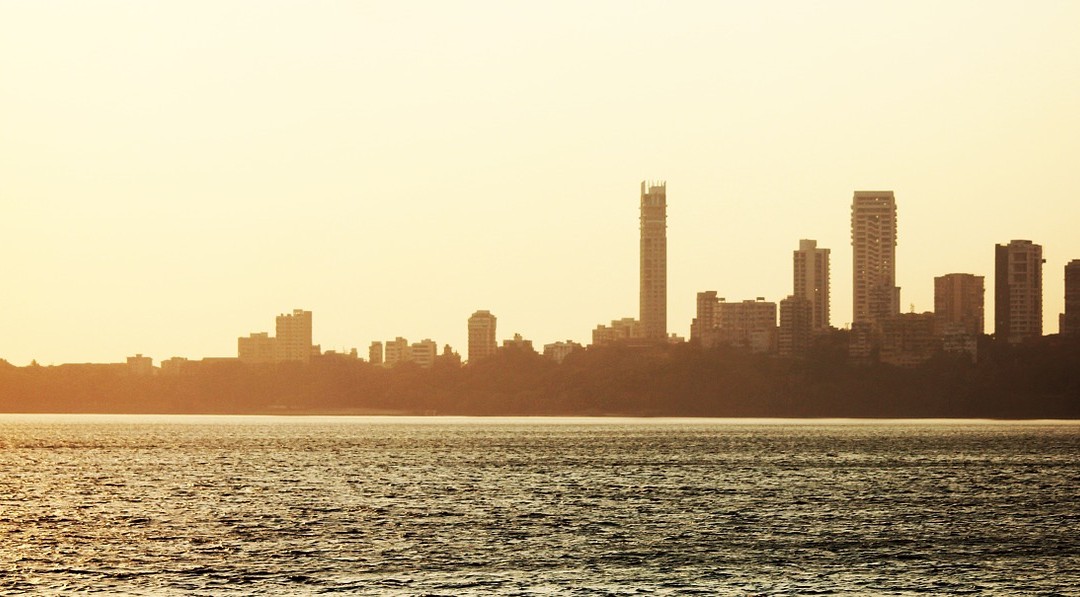 22 years ago I was an intern at the Surgery department at St. George’s Hospital at VT Station, Mumbai. It was Saturday the 13th of March, the morning after the bomb blasts and as I entered the hospital I found a long queue of people wanting to donate blood. My usually cheerful surgery registrars were not visible in the OPD till late evening when they peeped into the department and told me how terrifying the last 24 hours had been. However during their absence I chose to observe the people who just waited patiently and silently to donate blood. I will never know if they were relatives or just the usual folk but it was their expressions which struck me. None looked anxious or spoke a word. They wore a complete mask over their emotions and just came in to deal with the truth of dying and death of fellow humans. Yet all their eyes reflected one single thing… pain.

Years later the so called perpetrator of the crime lost his life. Lots of people again silently and patiently converged at his burial. No emotions, no crying but the pain.