Most challenging is the fact that often the patient may have poor insight into her problem . That is, she truly believes that some error in appearance is there despite reassurance

More often than not the patient is extremely depressed and feels suicidal. Patient often exhibits avoidant behaviour and suffers from a low self esteem

Obsessive-compulsive disorder, and addiction to Psychoactive substances may be found to also complicating the suffering

One may be able to get a clearer idea of all the symptoms using a rating scale . One can use a symptom checklist like the one accompanying Y-BOCS  adapted for BDD

Often BDD would require a multi pronged approach and Great Expertise . Look for a Specialist or a Psychiatrist who is particularly involved in treating this problem. Psychotherapy is usually the mainstay of treatment. Both CBT and Psychodynamic Psychotherapy along with other variants are routinely used . 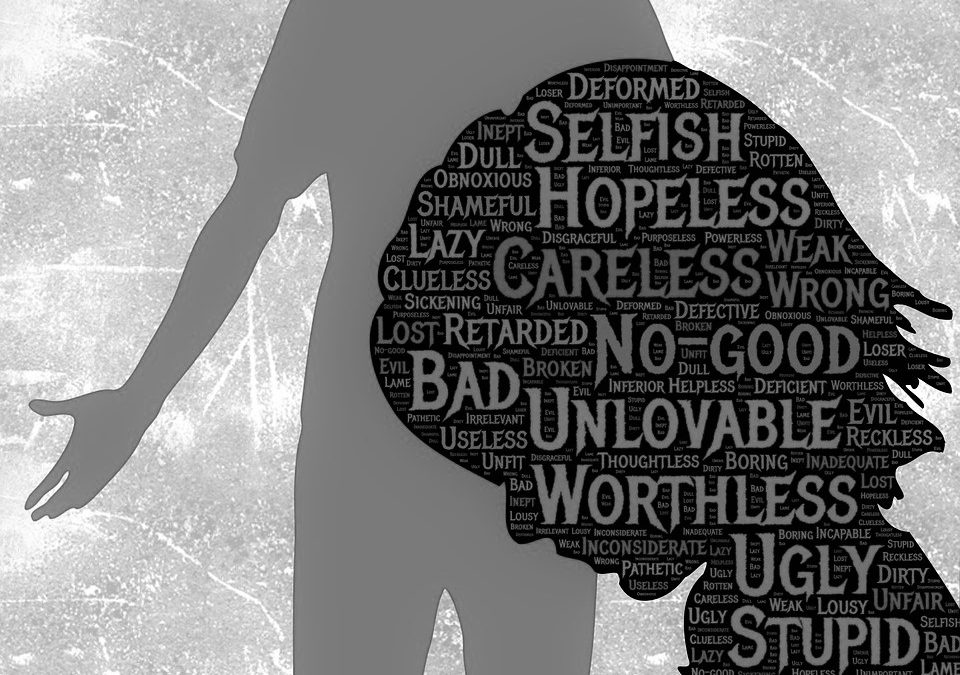 Sonaa Kakar on Devaluation and criticism

One perfectly lovely day may be completely ruined by terribly harsh words. Especially from people we have learnt to respect .

Devaluation can be devastating for people who love such people due to various forms of relationships they may have with them. In order to save the relationship they may allow this devaluation, sometimes believing the harsh untruths and trying to improve themselves to match up to the exacting demands of the other person . Ones own identity is lost and one lives a life pleasing such people  who don’t value themselves enough to value people who love them

Often people who were devalued while they grew up may continue to devalue others to make themselves  feel good .In any conflict it has to be someone’s fault and in order to save the guilt of facing their role in the conflict they may rave and rant and pin the blame squarely on others. The concept of you are bad and I am  good  helps them save themselves from a terrible negative view of themselves.

4.How Does one Cope With Devaluation

It is important to look at evidence about how one really is. So for example, someone calls you dumb , it’s important to recognize how true or false the accusation is in the context of the reality about our capabilities in general . Pay attention to yourself and not to the lies you have begun to believe. Remember you are the best person to judge yourself! 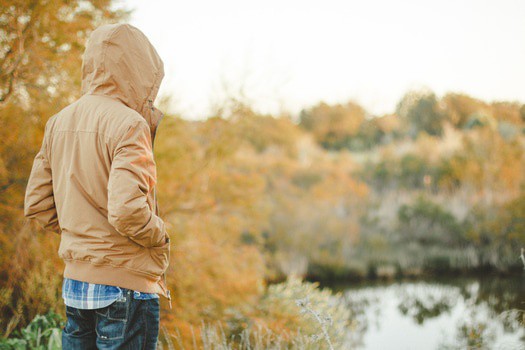 Will I be judged by the Psychotherapist?

Will I be judged by the Psychotherapist?

Some people who were criticized while growing up may be terrified of meeting new people often due to the fear of being judged again . this happens commonly before meeting a therapist. From thoughts ranging from I will be declared crazy to I will be looked down upon can play havoc with a persons desire to seek therapy.

Here the thought of being judged is terrifying but in reality this is just a critical thought that  pops up  in the head and sits judge on us without factoring in the reality that the psychotherapist may or may not judge us . One would never know unless one interacted with the  Therapist. Most well trained and Experienced Psychotherapists would understand the mechanism in operation and talk about it. Yet often this thought is good enough to destroy our wish to help ourselves ,to collaborate with another person in order to seek a resolution to our emotional difficulty. It also causes rise in anxiety in the therapy room and symptoms of anxiety which can cause great distress.

This thought does another thing

It puts the psychotherapist on a pedestal. It also generates enough anxiety which does not allow any opening up. So the psychotherapist is viewed as a know all and yet knows nothing about us . Where might this therapy go eventually ? Not too hard to guess.

And therefore the first important step in therapy for anyone is to ascertain how to deal with this debilitating destructive mechanism of harsh and critical thoughts , which dis balances the relationship with the Psychotherapist we want to work with. Only a relationship of equals with an equal stake in the process can work. Any inequality is bound to lead to failure just like in our relationships . 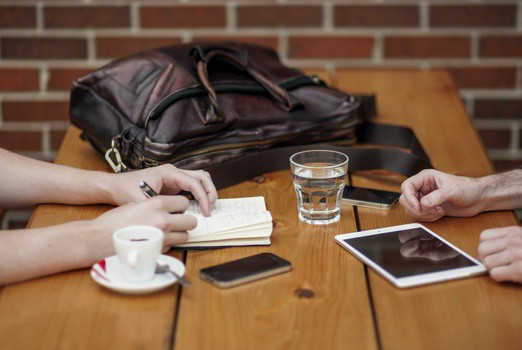 Psychological counseling is done using different methods. Basically it is the target that determines the kind of psychological help chosen

In fact, counseling itself implies helping people find alternative solutions in the external world. So a young teen who is not aware of the kind of courses available for him to opt for after his schooling may go for  counseling where information is imparted regarding the choices available.

A young expecting mother may want counseling on what she must eat or what she must feed the baby or how to organize her routine with her infant.

The difference comes in when the problem is in the internal world. So now the same teen says he has two options available to him and he has researched the pros and cons for each option but is unable to make up his mind. Here the problem is not external but internal as there is undermining of his capability at deciding what works best for himself.   The kind of therapy depends on the choices people have about what they want and also on the technique followed by the therapist

Psychotherapy could be Supportive by allowing people to just speak, reassure them, guidance recommending relaxation, building on interests etc.For example if a lady has a problem with her colleague at the work place,which has led to some psychological distress with symptoms of sleeplessness,irritability lack of concentration,reduced motivation,depressed mood or body aches and pains , supportive therapy offers her a non judgemental platform to talk about her problems,reassure her ,suggest alternatives to de stress and help her till she overcomes her current symptoms with or without medication.

Psychodynamic Psychotherapy is transformative and allows more awareness into ones personality helping the person use this awareness to strengthen himself leading to personality growth and expansion. It provides insight into unconscious conflicts which have led to the suffering of the person so that he can make positive choices to free himself of his suffering.This form of therapy is less directive though the therapist may use suggestions to strengthen the clients ego from time to time.A lot of attention  is given to the relationship built with the therapist and the dynamics constantly playing out in this relationship to understand the difficulties the client experiences in his other relationships and help him work through those with empathy.This therapy is particularly useful where symptoms of sadness,somatic pain symptoms leading to chronic headaches, body pain,migraines decreased motivation, anxiety,stress,indecision,helplessness,self blame,excessive guilt may be causing the suffering. For example an individual who in his early years grew up with criticism may continue to criticise himself leading to sadness and excessive anxiety. It is also useful for people living a life where their actions have led to excessive guilt,sadness or detachment but they are unable to stop the vicious cycle because they believe their actions define them.Therapy helps them see that the difference between them and the actions they have chosen over many years which has made them believe that both are inseparable.For any therapy to succeed the will and motivation of the client is the driving force.