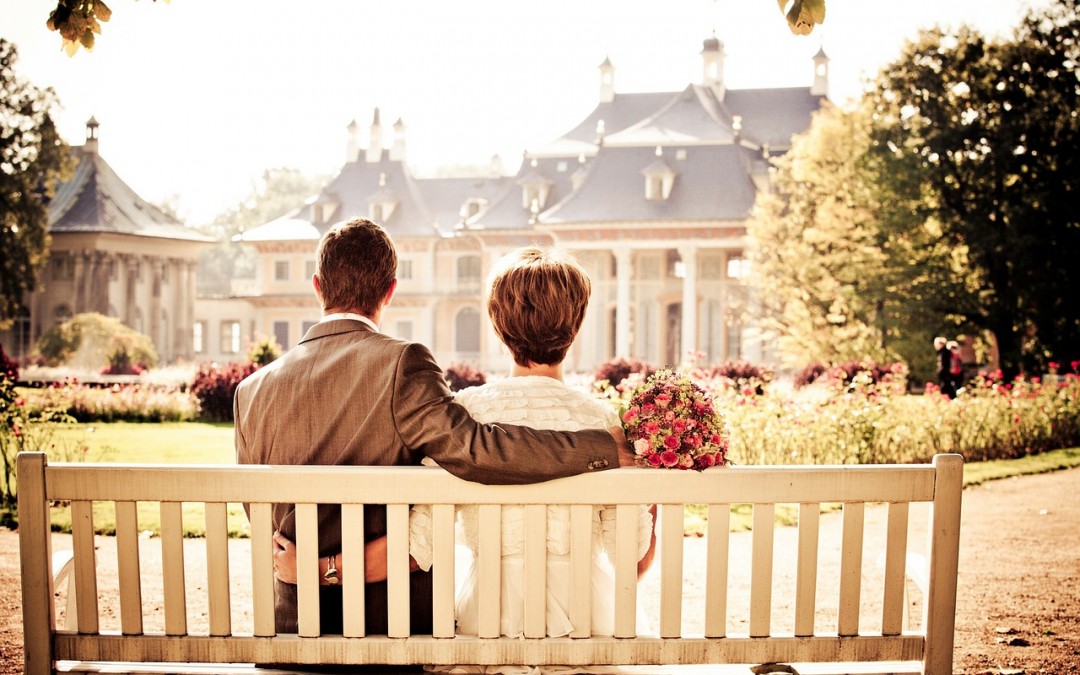 Relationship counsellors or marriage counsellors are often substituted for judges in our society to decide who is right or wrong, and expect them to ask one of the partners who is “wrong” to compromise, to make the marriage work. Ironically, a person with no idea about the couple’s inner lives, emotions and wishes is expected to sit judge on them and decide on how they should live their lives.

However, marriage counselling is not about compromising, but about making informed choices with each partner having a stake in what they choose as a solution to their problem. For example, a wife would want to spend her savings on a holiday every year and her husband would like to invest their savings rather than go on a holiday. The wife may feel extremely depressed at not getting a relationship where a yearly holiday was something to look forward to and the husband may be disappointed that his wife cannot appreciate his efforts to secure his family’s future and this could lead to a conflict. Ideally, it would be wonderful if both could see each others perspective and there could be a give and take even though both may be still convinced about their own points or view.

For the sake of the partner or relationship, each one may give up a bit of their expectation and negotiate around a mutually acceptable process. For example, both of them could agree on a holiday every two to three years and they both may be able to accept the solution even though that is ideally not what each one would have liked individually.

However, difficulties in relationships are not so easily solved in reality. Sometimes, conflicts could be about issues where one or both partners find it difficult to give up on what they consider their belief. It may be held so strongly, that it feels like an attack on ones belief system to give up on it at all. For example, a wife may feel highly distressed that her husband talks to other women, and considers it “wrong”. On the other hand, the husband may be highly averse to his wife ever accepting money or gifts from her parents on any occasion. Sometimes, these beliefs may be held tenaciously and giving up on them may feel like giving up on the way we are.

Unfortunately, rather than attacking their beliefs which are leading to their difficulties the couple may attack each other and this relationship will bring in extreme sadness and despair. Here, therapy aims to help individuals differentiate themselves from their beliefs where we can love ourselves and others for who we are and not because of a particular belief system.